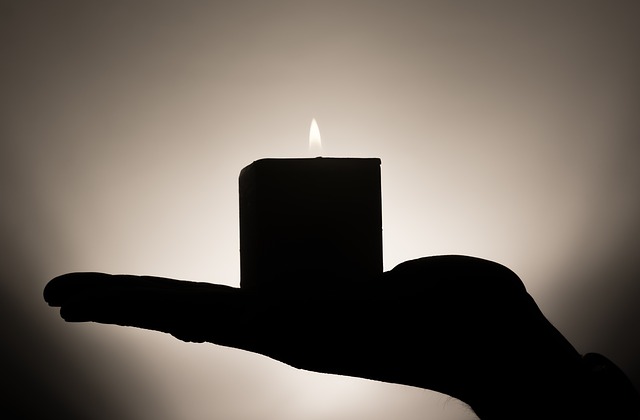 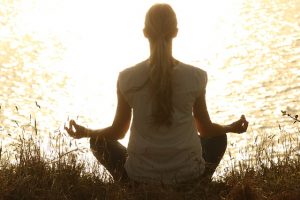 I have noticed that when I am restless or indecisive, I am not very active with my time. I have decided that if I see this unrest, I will meditate for 10 minutes. I have noticed that usually the peace returns, and there is again focused on what I want to do. I also write this message after I’ve meditated. Before that, I was restless and indecisive. I had not thought of writing this message before.

So when you notice that you are uneasy or indecisive, meditate for 5 or 10 minutes. The meditation can also be running, walking or washing up.  If you go out of your head and return in your rest, in your stomach, in your body. After the meditation, you will deal with your time so much better. You are better focused. You save time. Furthermore, you get a mountain of inner peace in front of which you say to yourself.

Are you struggling to apply this then hang in large letters the text ‘Restless? Meditate? ” in your field of vision or ask your partner, who often noticed the unrest more quickly than you, to draw your attention to it. Even then it is not always easy to get out of your active comfort zone and meditate. The mere thought that you could do it makes you slowly ready to do it at some point. I can speak from experience.

As a result of the documentary Rauner, a big smear has arisen against the woman who only allows her son to eat raw food. According to the doctors, this boy is malnourished because his height is left behind. I wonder. I’ve seen the boy on TV, and there seems to be nothing wrong with him. His intelligence is also above me, and according to his mother, he is full of energy. Since we have gone to the sugar and meat hormone drip massively, we have been massively shot up. It is not yet apparent what the consequences for public health care. Perhaps the growth pattern of this boy is one that belongs to a diet without sugar and hormones. 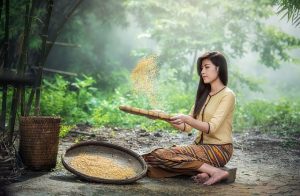 This smith shows what kind of a big blind spot there is in society regarding food. I think that the woman is a bit too extreme. But mainly on the social level and the mental pressure that she puts on her son. Anyway, you have to come from a good house as a parent not to do the same with your child. We all try to impose our norms and values ​​on our children and often go too far.

What I find many times more extreme is the dietary habits of the broad masses themselves. Too much sugar, too many ready-made and refined products with 0.0 nutritional value. Meat with remnants of antibiotics and growth hormones. Vegetables and grains are full of permitted amounts of poison. This is not too much but much too much with the result of the many welfare diseases but also ADHD and all kinds of common time disorders. I am not yet talking about the many thousands of children and adults who are overweight because they overeat soft drinks, fries and sugar products. I have never seen a broadcast of Pauw and Witteman about that.

And now there is a conscious woman who is desperately looking for an alternative in this insane society and is being tagged by a large group of people with a chronic lack of self-reflection.